How do you Fold your Printing?

Deciding how you fold your printing job is a key design consideration. It fundamentally affects how the information is presented to the reader. There are 4 commonly used folds and these are described below : 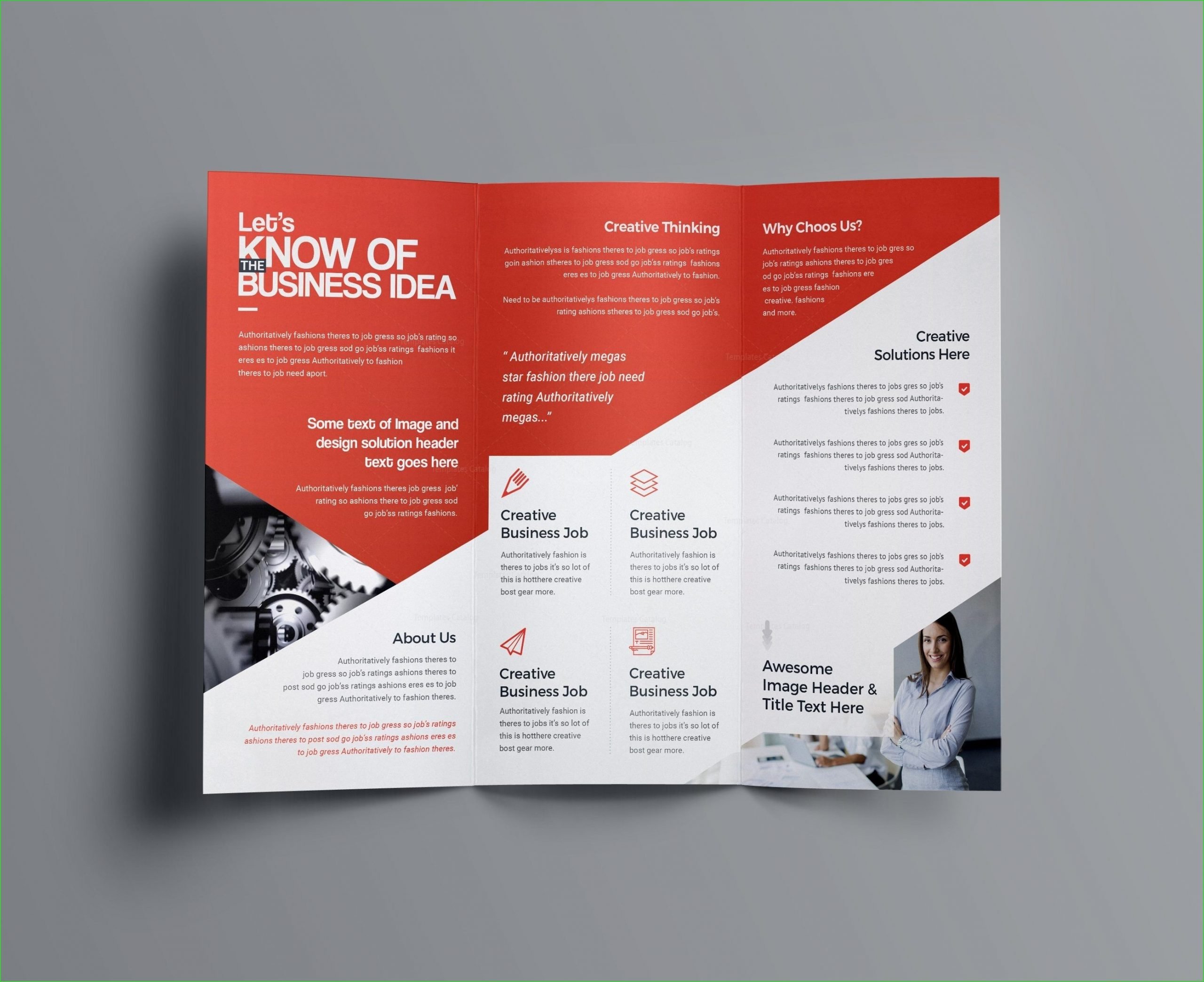 Deciding how you present your printing product to your audience is a major consideration in the design process.  The way in which you fold your prints fundamentally influences the way the information is read by the reader.

In our view there are 4 most common fold types – the simple fold, the gate fold, the roll fold and the Z fold – each described below:

The Single Fold: Simple and Straightforward

The single fold is also called a cross fold. It really is the simplest type of fold: the sheet is folded in one place exactly once, resulting in a final product with four pages (two outside and two inside pages). For example, if you need a four-page flyer in A5 format, an A4 sheet is printed and then folded in the middle parallel to the shorter sides.

The Gate Fold: Good for Surprises

The gate fold owes its name to the fact that it works like a gate. The sheet is folded twice parallel to the shorter sides, so that the edges of the two flaps almost but not quite meet in the middle without overlapping. For best results, if you’re working with a format of 150 millimetres, you should make the centre section 76 mm wide while the two flaps together add up to 76 millimetres minus two, or 74 mm (37 mm each).

Tip: Gate folds are great for advertising flyers of all kinds and especially well-suited if you want to present a surprise or give the reader the feeling that they are unwrapping something.

The roll fold, also known as the tri-fold (in its simplest version) or barrel fold, is commonly used for multi-page advertising flyers.

To create the very popular tri-fold, the sheet is folded twice inwards: once from each side, dividing it into three sections of roughly equal width and resulting in six pages. It can also be folded three or four times (resulting in a roll fold and barrel fold with eight and ten pages respectively).

When preparing your print data for a fold of this family, you need to know which pages will be on the inside. The reason is that they need to be slightly narrower than the other pages, as otherwise the paper would buckle when folded, making the final product rather unsightly. The more pages are involved, and especially the more pages are folded inwards, the narrower they should be.

Let’s imagine the unfolded, flat sheet for a tri-folded six-page flyer. The top of it contains pages five, six and one. The left-hand page, i.e. number five, is the one that will be folded inwards first and therefore needs to be somewhat narrower. The general recommendation is to reduce its width by about two millimetres. If you’re working with A4 sheets in order to create a flyer in DL format, deduct three millimetres, resulting in a width of 97 mm for the narrow page and 100 mm each for the other two pages.

To make an eight-page roll-folded flyer, you fold from the left edge towards the right to the middle of the sheet, then the folded part to the right again at the centre, and finally the right-hand flap to the left on top of the other pages. The first page on the left should be four millimetres narrower and the second from left two millimetres narrower.

The concertina fold is also quite widely used. Also known as the accordion or zigzag fold, it is easy to imagine. Interestingly, in German it is called the “Leporello fold” after a character in Mozart’s opera Don Giovanni who folded his list of lovers in this way. In contrast to the tri-fold, roll fold and barrel fold, the sheet is folded in alternating directions, resulting in a zigzag or fan configuration.

Like a tri-fold, the simplest version of a concertina fold (also known as a Z fold) is folded twice and results in six pages. Folding the sheet three times produces eight pages and so on. As the pages aren’t tucked under one another, they can all be the same width.

Tip: If the paper is heavy enough, concertina-folded flyers can be easily balanced on edge.

How can we help?